"A different glance", thoughts on a curatorial challenge.

Pádraig Spillane, artist and exhibition maker, approached me with a proposal to make a show that would be a survey of my work since 2010 to be held in Sternview gallery, Nash19, Cork in July and August of this year. He said he wanted the show to be "a different glance" at my work. I trusted him completely however it took some time to agree to the inclusion of two recent pieces that I considered private, neither were made with the intension of showing, and I initially did not see the relevance the way he did. The thought of including them brought me to a challenge as I thought about my approach to my art making, and what I consider private and public work. It is a beautiful thing to open your studio to a curator in trust, and then it is a provocation to the practice to row in with what they want to achieve by showing what they choose. 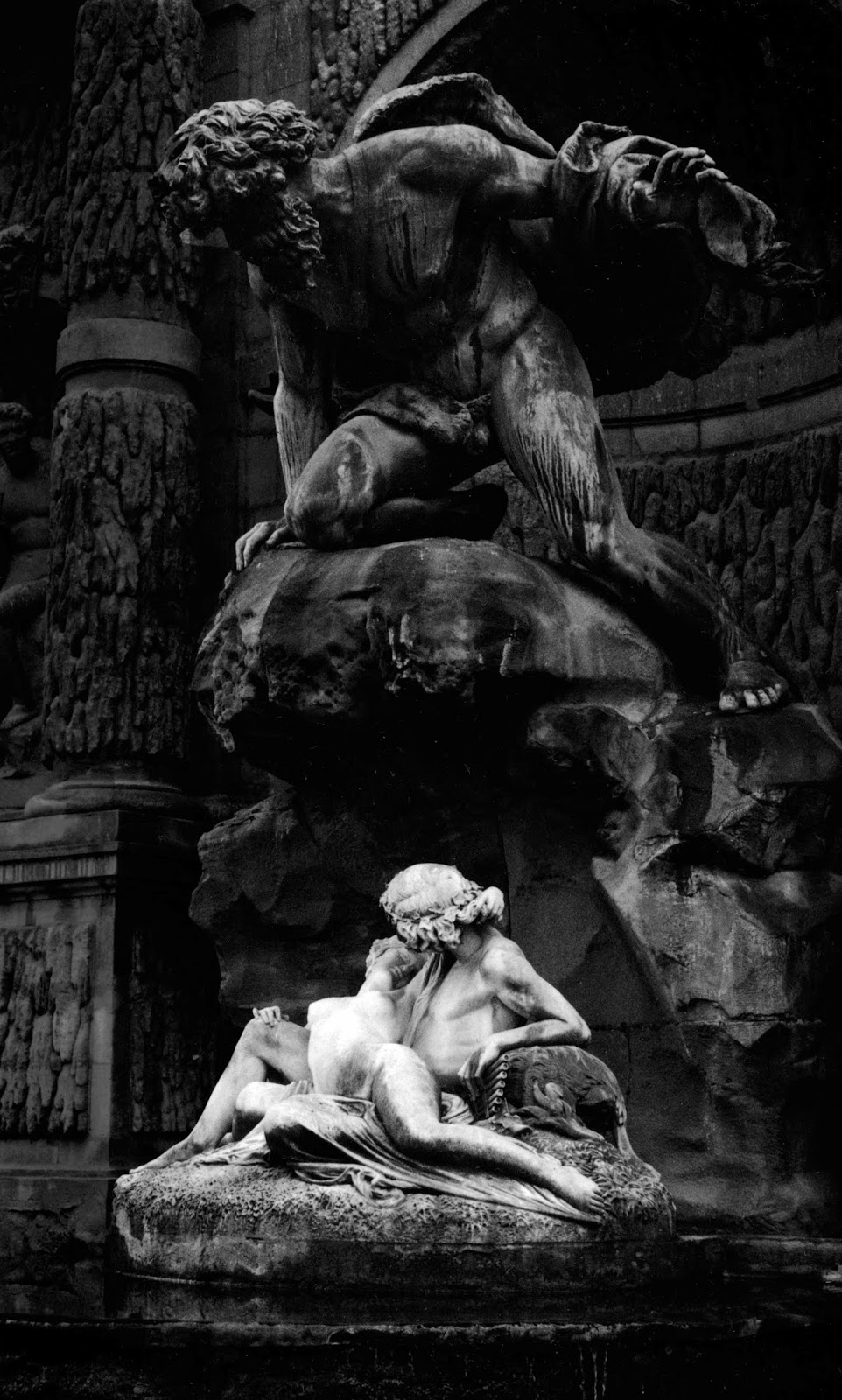 Painters have a canvas and add to it, photographers have the world and have to extract an exposure from it. I generally know when I’m extracting something that will fall within a fame-work of a project, my work is made quite self consciously, probably due to the fact that I usually work with a large format camera. I see something, I want to see what it would feel like through a camera, I think about it and return with my larger camera, or I make a response to it in the studio.

The images Pádraig wanted to include were made while in Paris researching my proposal for an artist residency at the Centre Culturel Irlandais. There is an energy about them, a spontaneity that it not so easily achieved using the larger camera, and on reflection, they both are at the heart of what I’m interested in exploring in my practice; the medium itself and what an object or scene will look like as a photograph. They also acted as a way into the work when shown as a whole. They are truly representative images yet held qualities of light and approach that my more abstract work are more based on.

Fiona Kearney, director of Glucksman Gallery, UCC, in her opening address while talking about Galatea, my image of the Medici fountain in Jardin de Luxembourg,  said “In photography, we are always on the outside looking in, peering like the giant into someone else’s existence. Even if it is our own image that we are looking at.” Mine is a reflective practice, continually looking at the reasons and purposes of what I’m doing.

The second contentious image for me, Maquette is equally central to where my interest lies. Photographed at Cite de l’Architecture et du Patrimoine it shows a model of Eglise de Cluny, with a model of its skeletal outline alongside it in the display case. Photographed using 35mm film, and printed exposing two negatives as one to include the blank bar that separates the exposures, the image is about photography itself; the process of analogue photography and the skeletal model representing the latent within a truth- the unseen that holds the building up, the latent image in the film before it is processed.

Fiona Kearney again: “Although the artist delves back into the history of the medium, there is no nostalgia in this exhibition, rather a more philosophical questioning about the nature of photography itself. And while the works recall early photography where exposure times meant that sculpture and architecture were favoured subjects (because it didn’t move and create a blur) Roseanne’s images also capture the experimentation and possibility that surrounded the new medium which is akin to the excitement of the digital discussion today. This elision of the old and the new is another opposition in the exhibition. Are we looking at an ipad, or a sheet of paper, the newest technology or one of the oldest.”

Other images included the show: 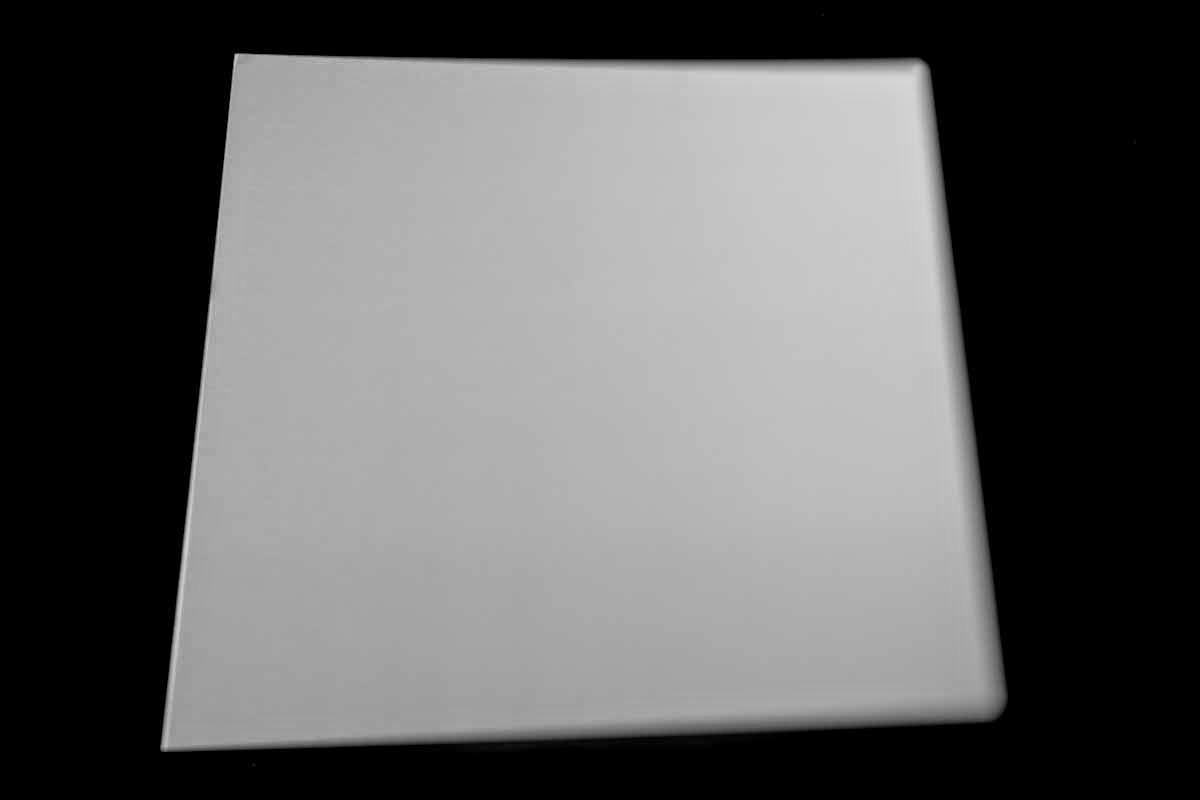 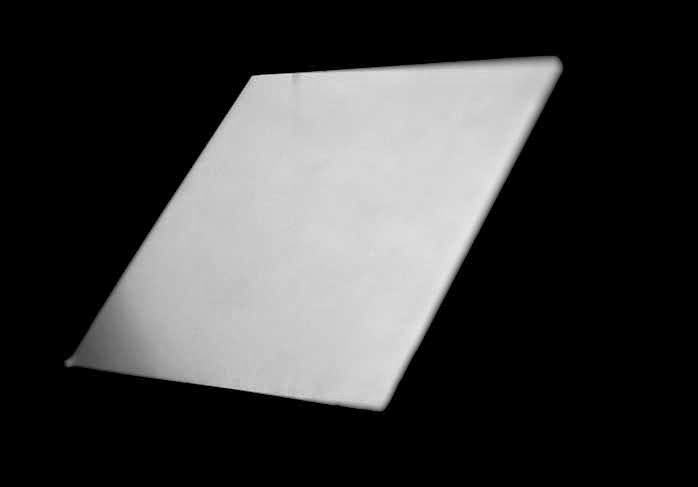 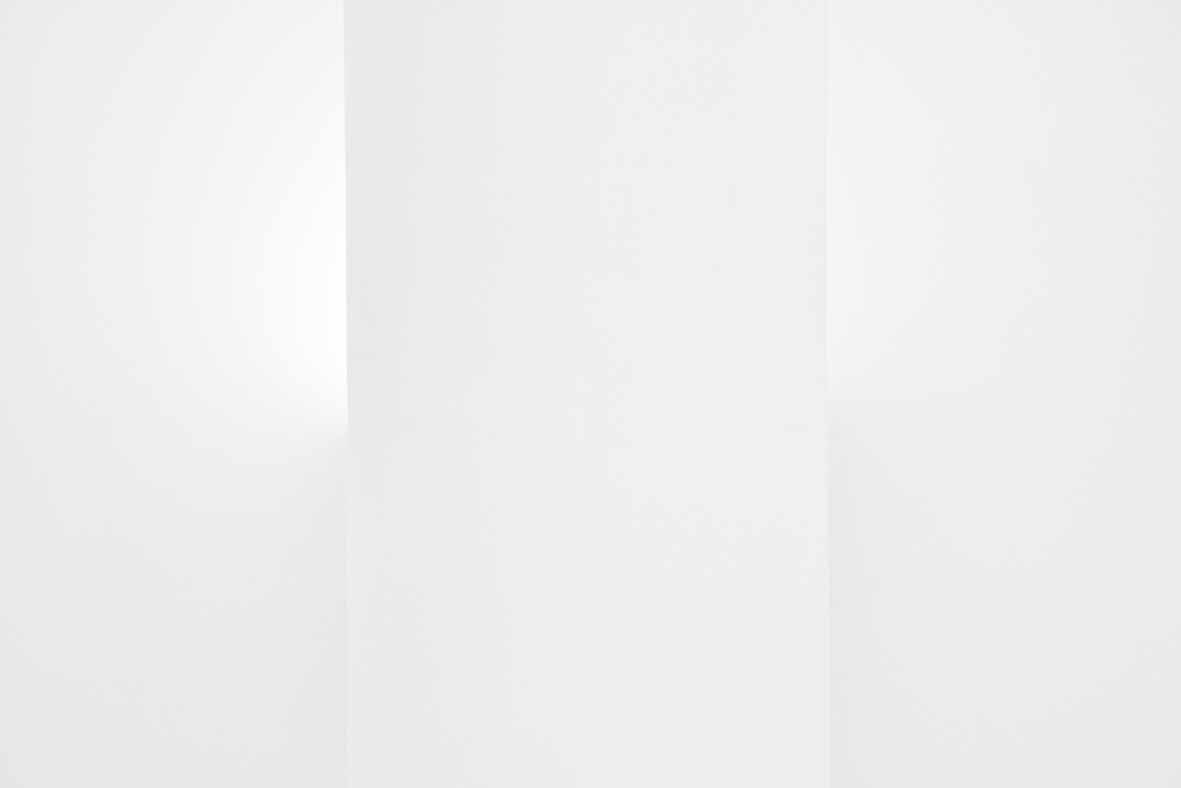 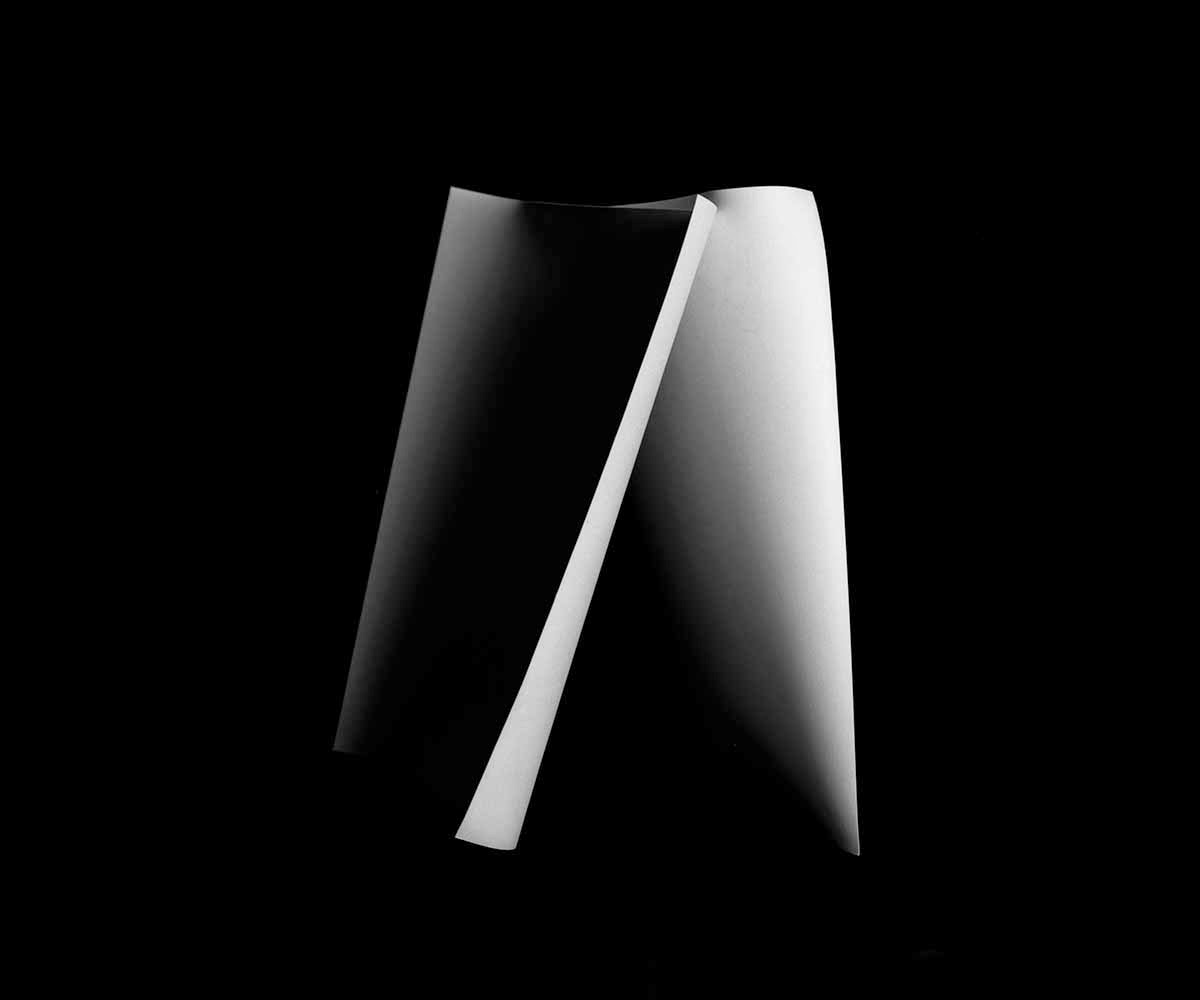 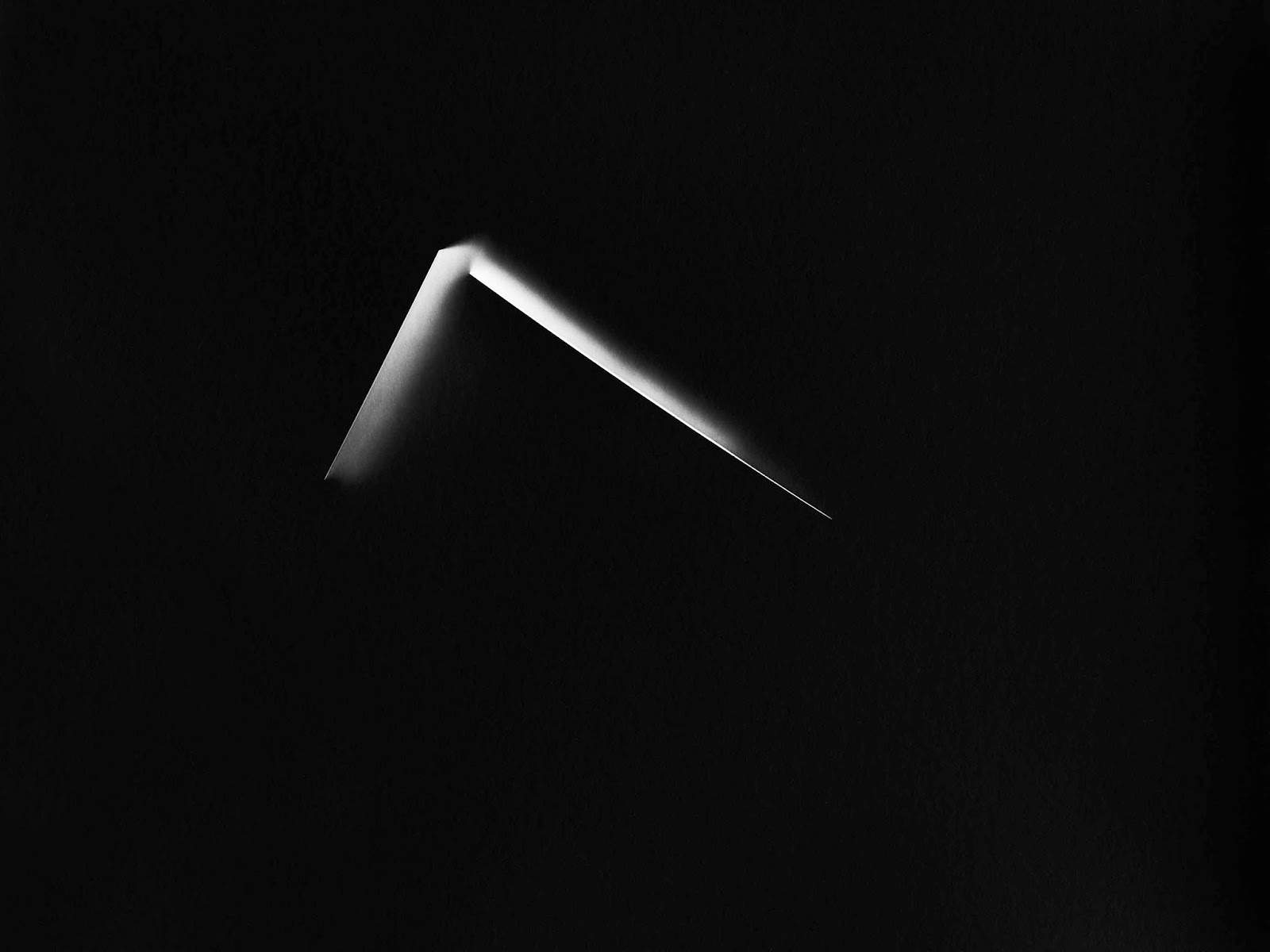 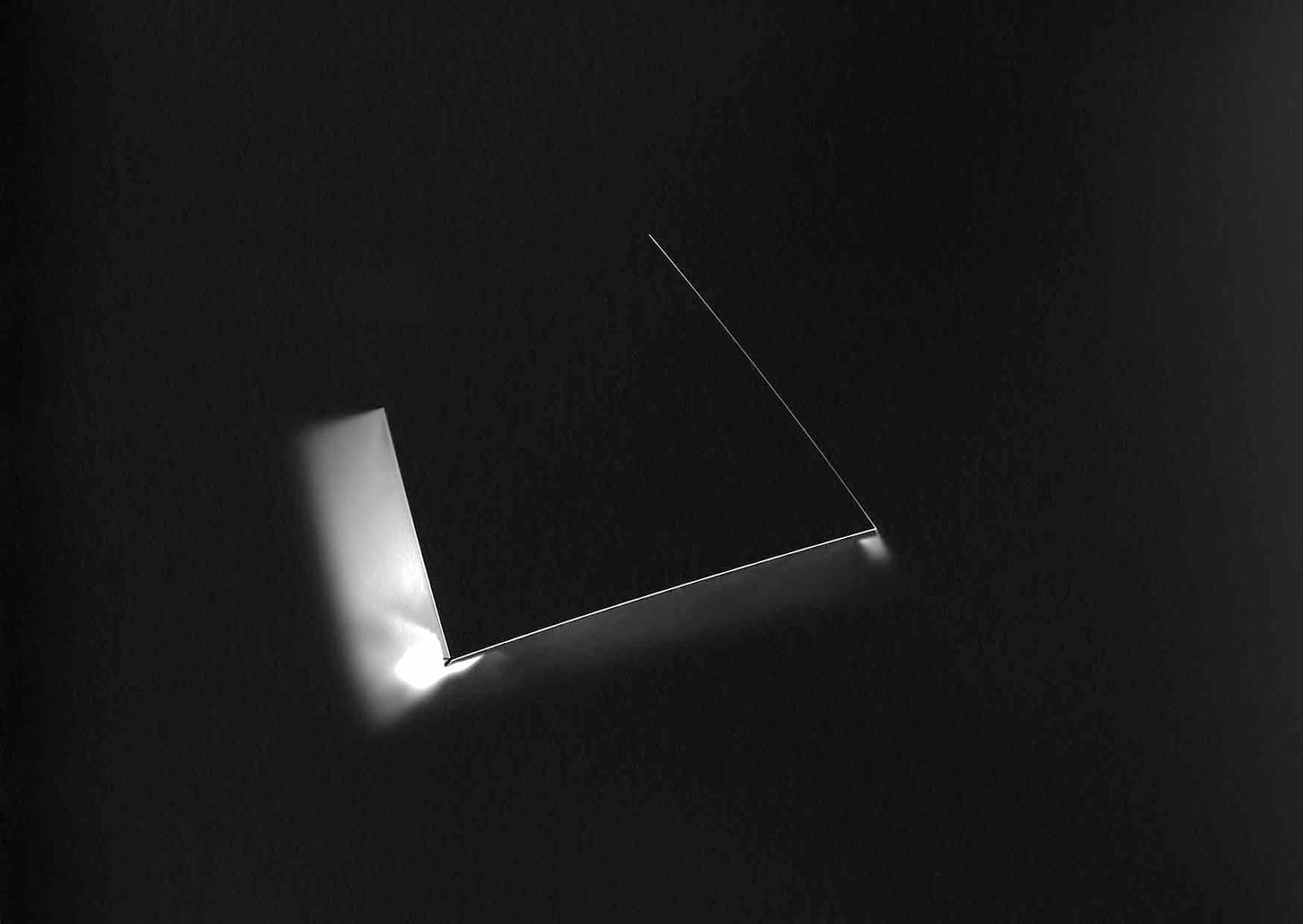 My gratitude to Pádraig, Fiona and Claire Nash.

Roseanne Lynch at Sternview Gallery, curated by Padraig Spillane, ran from 7th  July to 30th August 2014.  It was the second exhibition in this new Cork city gallery space at Nash 19, 19 Princes Street, Cork.
Posted by Unknown at 7:31 AM